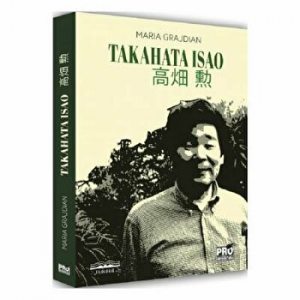 The five directors of animation works included in this volume - Kon Satoshi, Hosoda Mamoru, Miyazaki Goro, Yonebayashi Hiromasa, Shinkai Makoto - belong to the so-called shinjinrui ("new human breed") generation, the commonly accepted Japanese correspondence to the Western X generation. Born into relative affluence and unfamiliar with the hardships their parents (the baby-boomers) had experienced, they came of age mostly after the end of the Cold War, and can be divided roughly into two groups: those born during the sixties - the former three - who take over fragments of the unbridled enthusiasm of the predecessors, lacking, though, their critical spirit as well as the acuity of social observation; and those born during the seventies - the latter two - who openly embody Simon Sinek's (himself born during that decade) characterization of a "hard-working and overlooked" micro-generation. Therefore, they are more prone to look for innovative pathways to overcoming the "Japaneseness" of cultural products and to reinvigorating the socio-political paradigm of complacency, compounded by a gradually generalized indifference, loneliness and absence of moral orientation.
Carti de acelas autor: Maria Grajdian 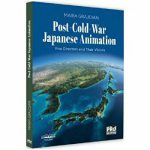 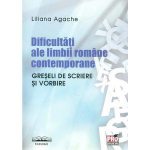 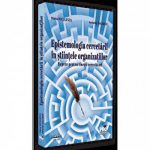 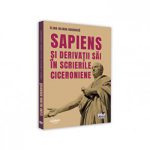 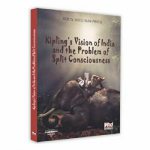 The Fall of the House Of Usher - Manuscript Found in a Bottle - The angel of the Odd - Eleonora - The Murders in the Rue Morgue
10.00lei 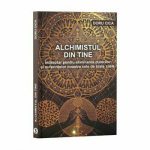 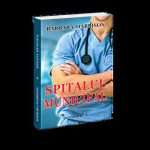 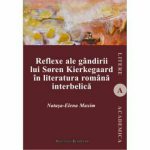 British and Romanian Constitutional Monarchies - Their Representations in the Royal Discourse of Queen Elizabeth II and King Mihai I
Cristiana-Marina Rotaru
66.24lei 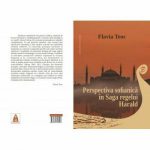 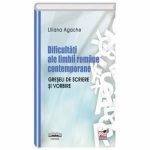 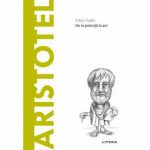 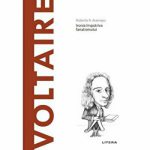 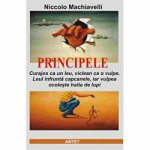 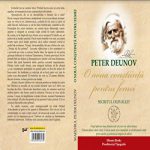